Our wines have just started their show careers and have performed well at their 2015 showings.

Our 2013 Montoro pepper Shiraz has won a GOLD MEDAL and six SILVER MEDALS at major wine shows during 2015.

Our 2013 Montoro Remember Vintage Shiraz was awarded a GOLD MEDAL at the Australasian Boutique Wine Awards 2015 against some stiff opposition.

Peter Bourne – the Wine Man describes the 2013 Vintage Shiraz as a “chubby baby” being “rich, round and opulent” that will cellar well right up through 2025.

We plan to enter this fortified wine in a number of coming shows and it should do well.

We are very proud of this wine which has over the past year developed an almost “Cult status”. This wine is on pour at the Emirates One&Only Wolgan Valley. 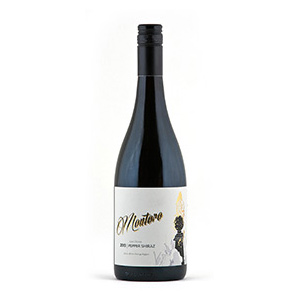 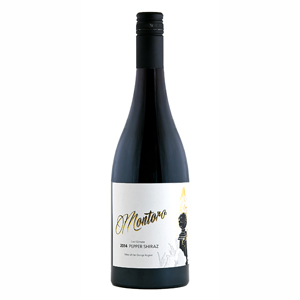 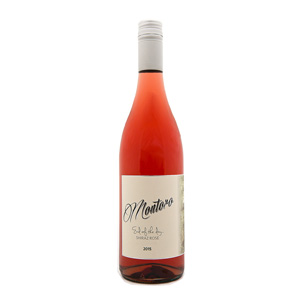 The wine has all of the desirable features of a cool climate shiraz. It has a beautiful bright red colour with …

Join us at Montorro for the Shiraz Vertical Tasting as part of the Orange Wine Festival.
Location: Montorro Cellar Door
Dates: Monday 15/10/18 …